Why big-box retail stores are turning into warehouses

Pressure on the logistics sector to keep pace with the boom in online shopping is prompting developers to convert large-format retail sites into warehouses.

While big-box retail – those sprawling megastores that have proliferated in recent decades – has performed well compared to other parts of the sector over this year, investors and developers are looking to conversions in a bid to take advantage of the higher returns and strong rental growth of the logistics sector, says Stuart Taylor, senior director of retail investments, JLL.

“Major retail landlords are already evolving their strategy to maximise asset values through the integration of alternative uses, including hotels, office and residential,” he says. “The integration of logistics uses in certain large-format retail assets, or complete conversion of these assets, is a logical next step and is driving new capital sources to the retail sector that is increasingly focused on alternative use potential.”

In Australia, at least two retail sites have been bought with the intention of conversion: The 22,000 square metre City West Plaza in Melbourne, purchased by Cadence Property Group and Assembly Funds Management for A$39 million in May this year, and Homemaker Prospect in Sydney, purchased by Dexus for A$65 million in October 2019.

Dexus is just one among several Australian REITs re-weighting their portfolios towards industrial as institutional investors look to the sector for its resilience and operation criticality amid ongoing economic uncertainty.

"It’s a fantastic location, it’s been bought with a great holding income, and our intention is to convert it over time to industrial," Dexus chief executive Darren Steinberg, said in The Australian Financial Review at the time of purchase.

Most large-format malls, which are typically tenanted by heavy home goods stores, are located within densely populated metropolitan areas, as well as close to large logistics hubs. This is practical for supporting not just rapid delivery, but also the high return rates associated with online purchases.

The low site coverage of large-format retail sites is also considered a draw. In Sydney and Melbourne, buildings usually only take up half of the site area, while customer parking accounts for the rest.

Conversions present an opportunity to extend the coverage of sites with income-generating industrial buildings without the need to adjust existing buildings as the physical structure of large-format malls is similar to industrial units, says Taylor.

“Prime Large-format retail sites will continue to be in high demand from retailers, but as long as logistics trends continue on their current trajectory, there will be pressure to convert sites where there is underutilised land, a secondary tenant mix, or where the site is competing with a similar asset in the same area,” he says.

The latest news, insights and opportunities from global commercial real estate markets straight to your inbox.

Converting a large-format retail asset in Sydney to industrial use could increase rents by approximately 13 percent if space increased by more than 10,000 square metres, bringing site coverage to 65 percent, according to the JLL report Extracting Value from retail.

The capital value would increase by 36 percent.

In the United States there is double the amount of retail space per person. A looser planning system has led to an oversupply of retail buildings, and many defunct malls have converted to industrial.

This includes the Randall Park and Euclid Square Malls in Ohio, which have been converted into fulfilment facilities by Seefried Industrial Properties, resulting in a 20 percent increase in lettable area across the assets.

In the United Kingdom, Industrial property company Prologis purchased Ravenside Retail Park, 15km from central London, for A$103 million (GBP51.4 million) and has earmarked the site for ecommerce fulfilment. 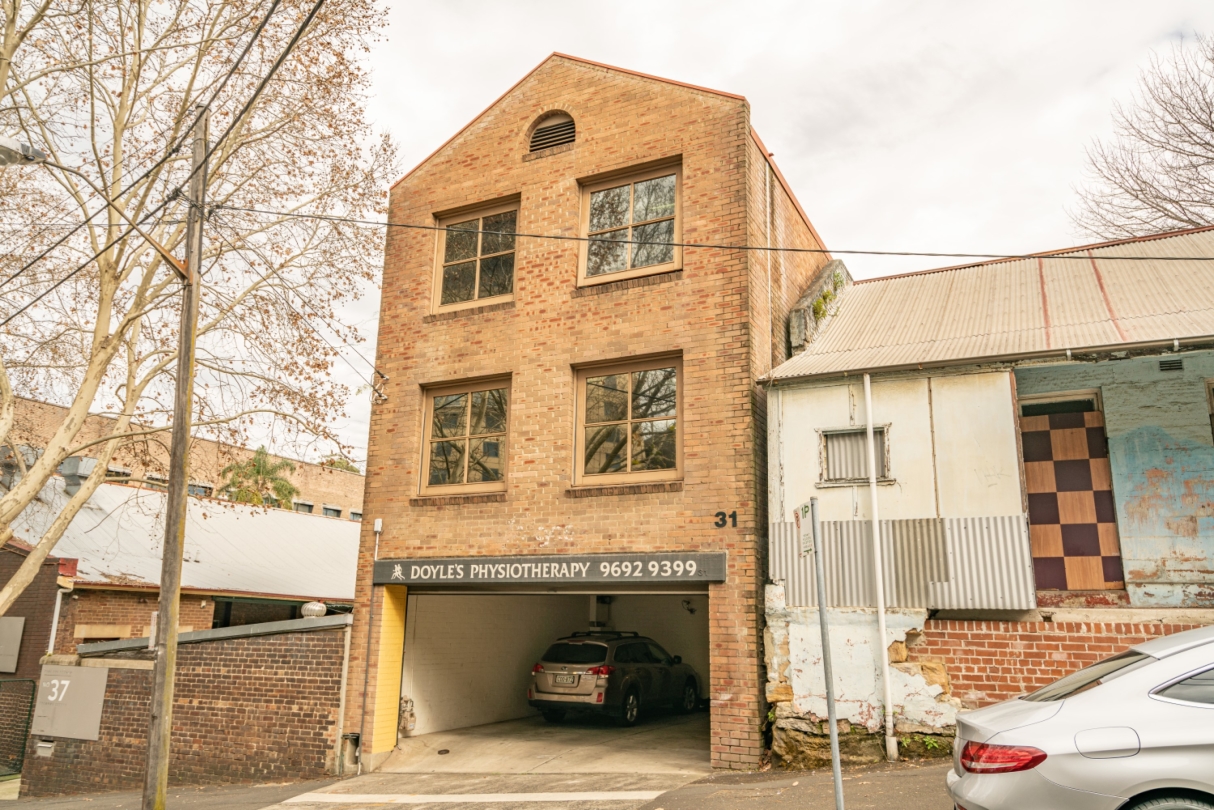 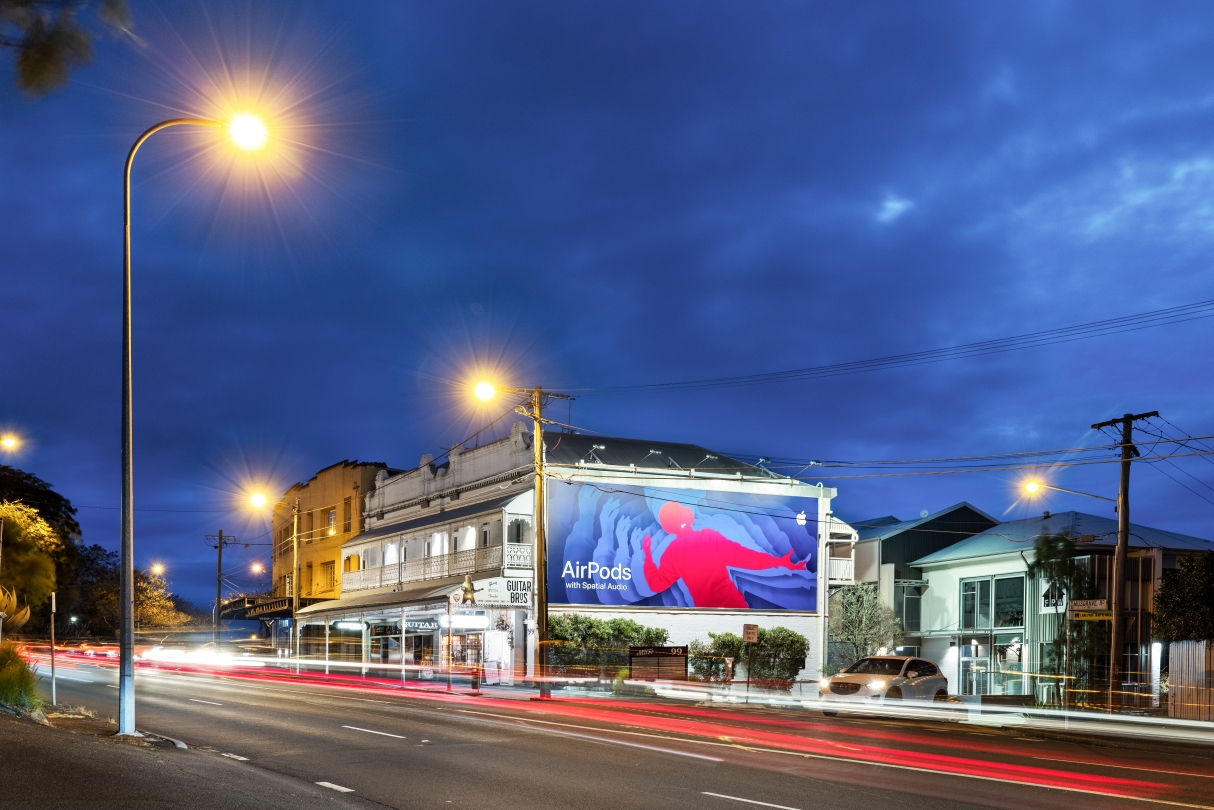 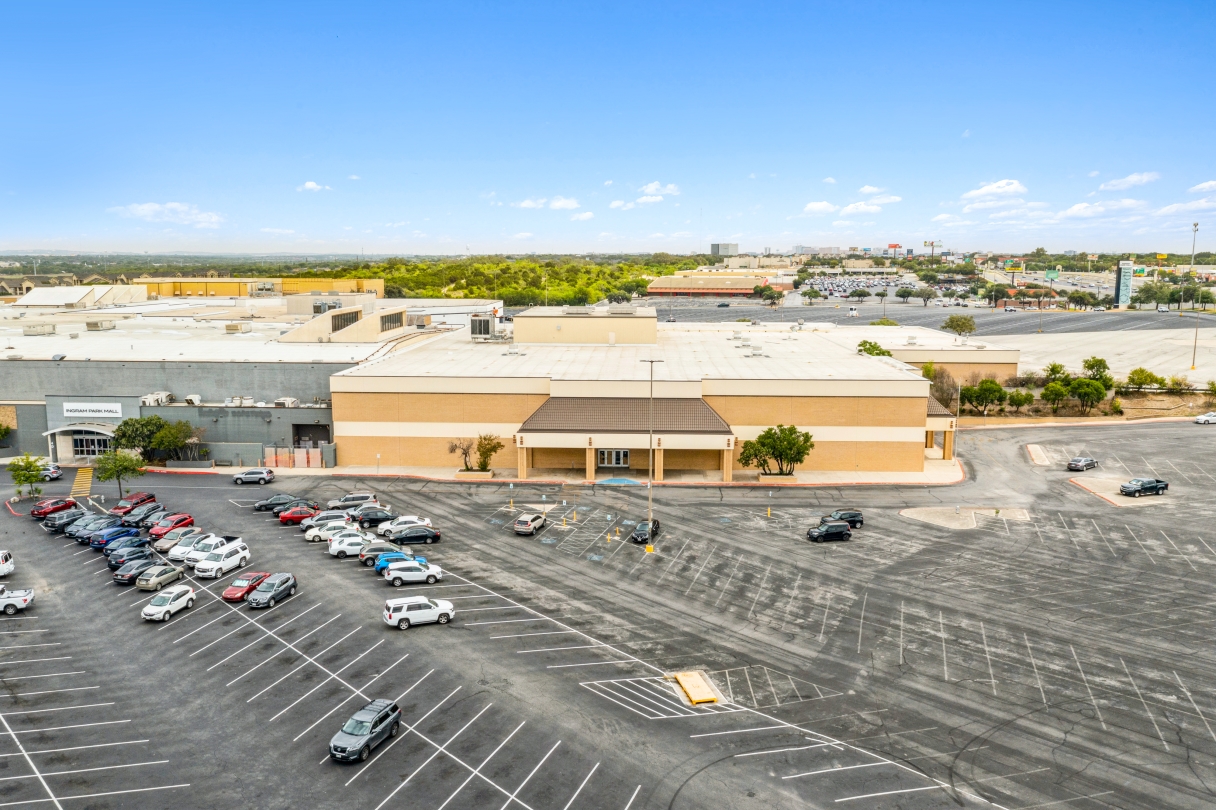 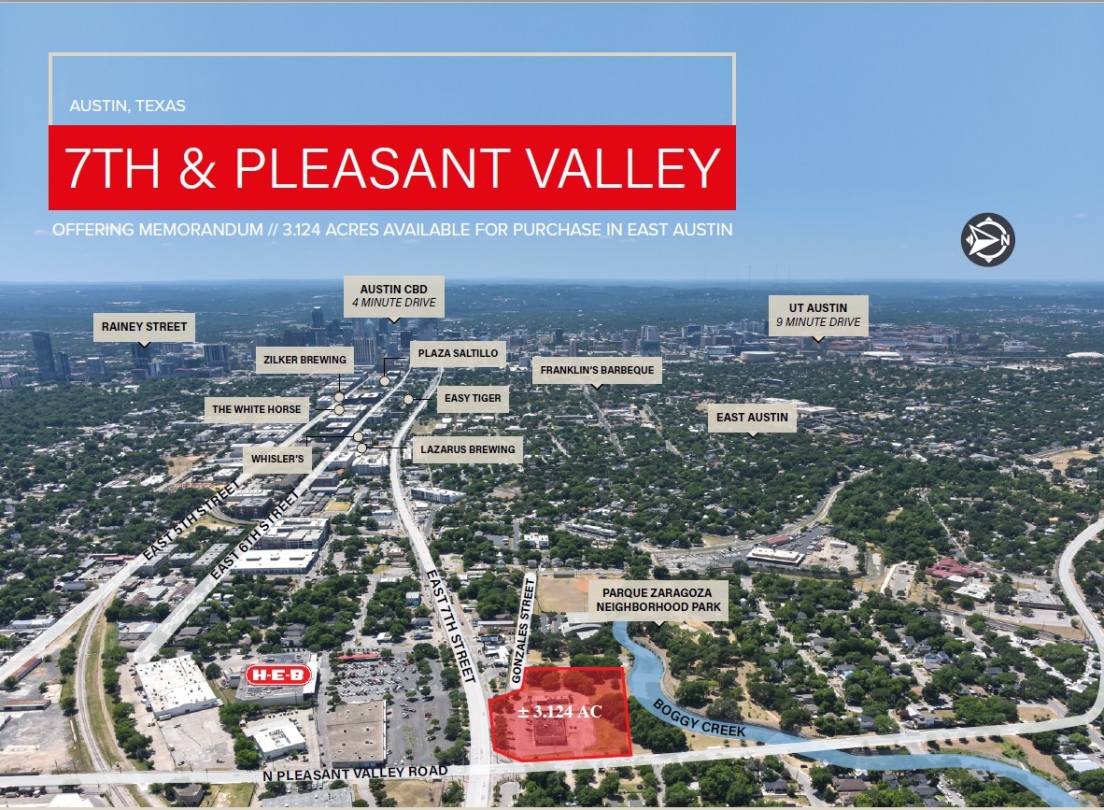 Increasing the number of logistics facilities in metropolitan locations will be key to the ongoing growth of ecommerce, says Andrew Quillfeldt, head of retail research, Australia – JLL.

Uncover opportunities and capital sources all over the world and discover how we can help you achieve your investment goals.